To provide for growth of Watertown Hockey Association players.

We do this by emphasis placed on sportsmanship, teamwork, respect for the individual, integrity and love of the game. 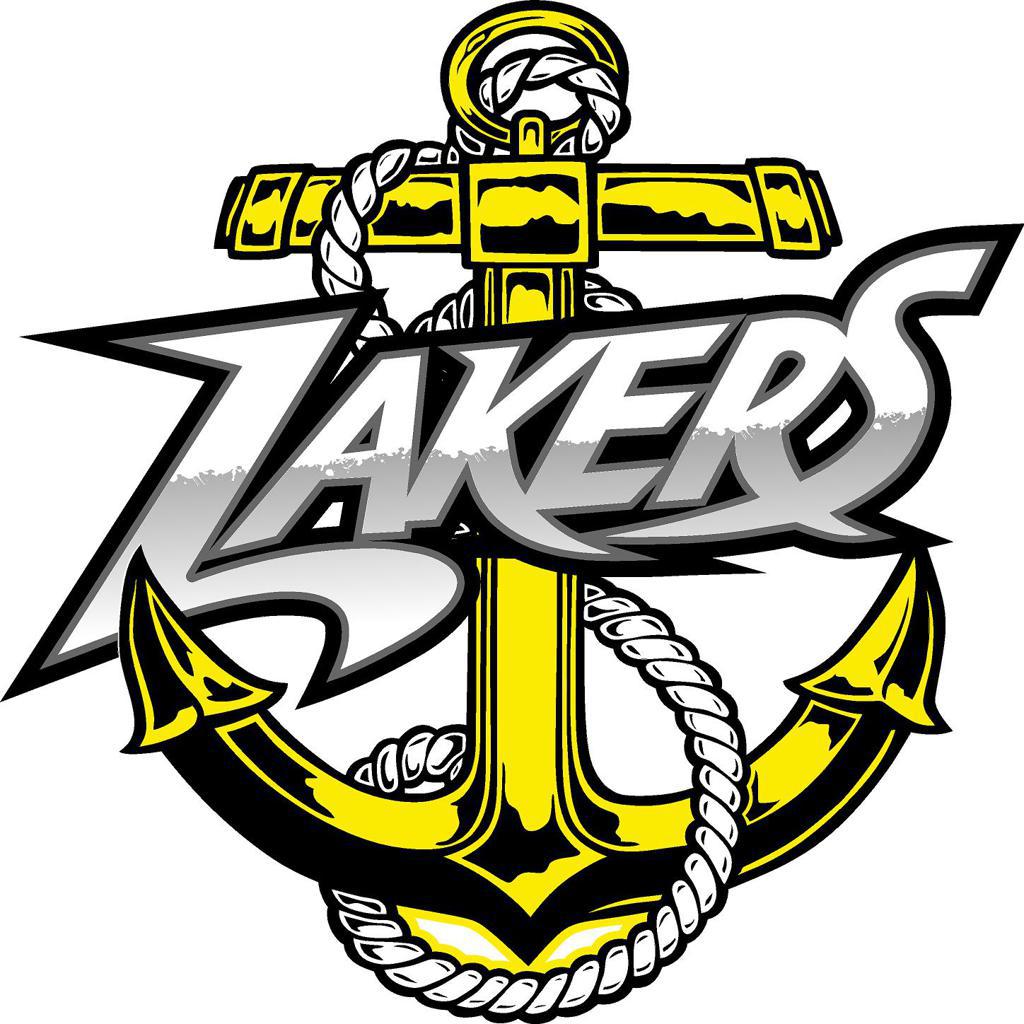 2022 Letter from President Lalim - Important Information for the Season

Please read President Lalim's letter for more information on the 2022-2023 season and registration! 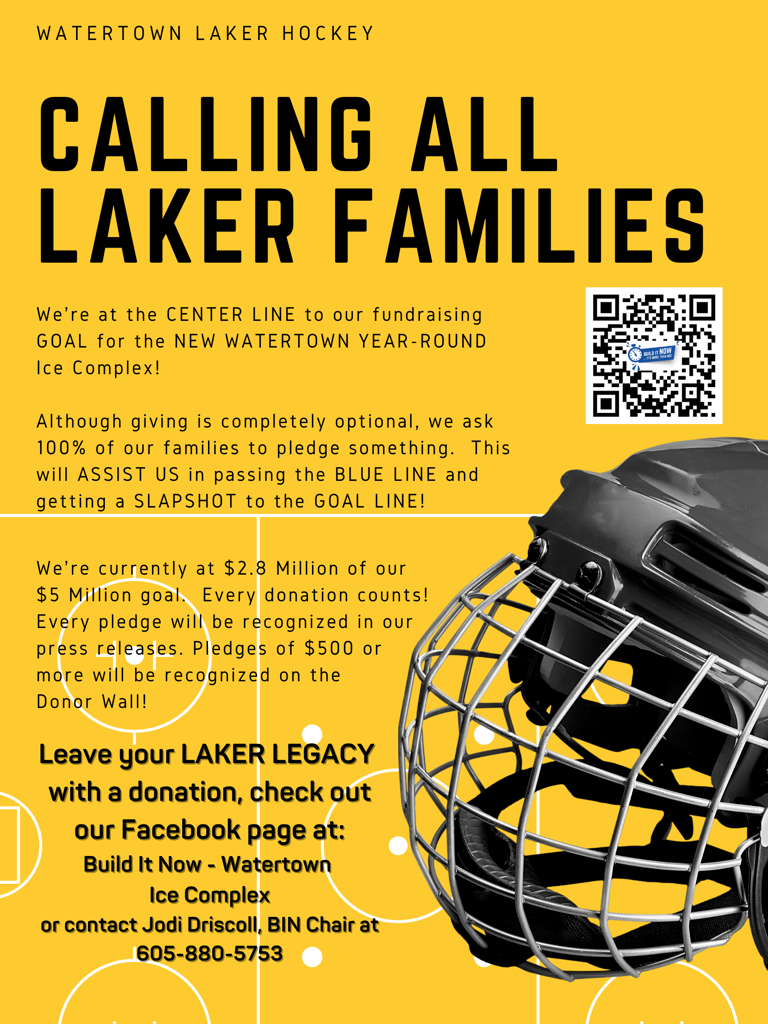 Here's how to donate

Use these documents to find out how to donate today.  Take a look at the Build It Now information document to see what all the excitement is about and use Pledge Form for your donation information.

Applications for the Business Manager will be open July 1 - July 10, 2022.  We are looking for a detail-oriented, organized individual who has a passion for youth and hockey in Watertown. Devon with his wife, Bethany

WHA is delighted to announce Devon McMullen has joined the Watertown Laker Coaching Staff as the Boys Varsity Head Coach!

Born and raised in Moosomin, Saskatchewan, Devon grew up within the Moosomin minor hockey association with the Moosomin Rangers. At age 14, he moved to Yorkton to play with the Yorkton Harvest in the Saskatchewan AAA Midget League for 2 seasons. He moved p and played 4 seasons with the Yorkton Terriers in the Saskatchewan Junior Hockey League (SJHL) and was Captain for 2 years. After his Junior career, Devon went to play at the University of Regina for the Cougars.

Fun fact: Devon's leadership as Captain of the Yorkton Terriers took the team to two league titles and in his final season, the Terriers captured the National Title called the Royal Bank Cup for the Canadian Hockey League

Devon is excited to share his knowledge and passion of the game with his players on the ice. Most importantly, Devon envisions the big picture: mentoring his players for their character and transferrable skills off the ice.

Watertown Hockey Association is honored to partner with the United Way of Watertown. 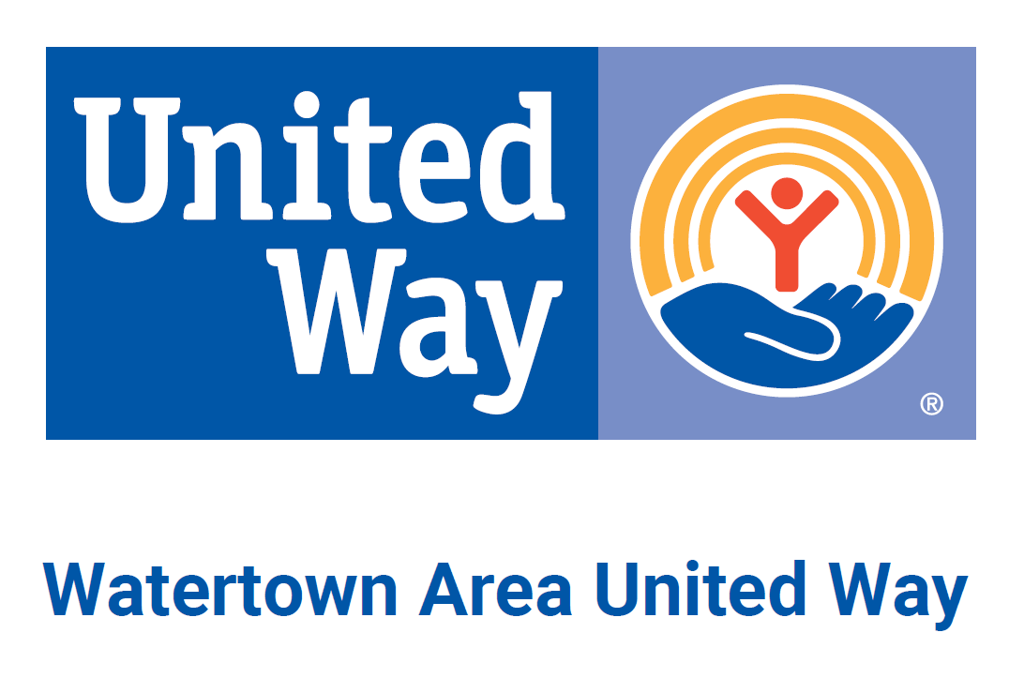 Click image and use promo code cb61-420d with livebarn subscription to receive 10% discount AND support the Lakers! 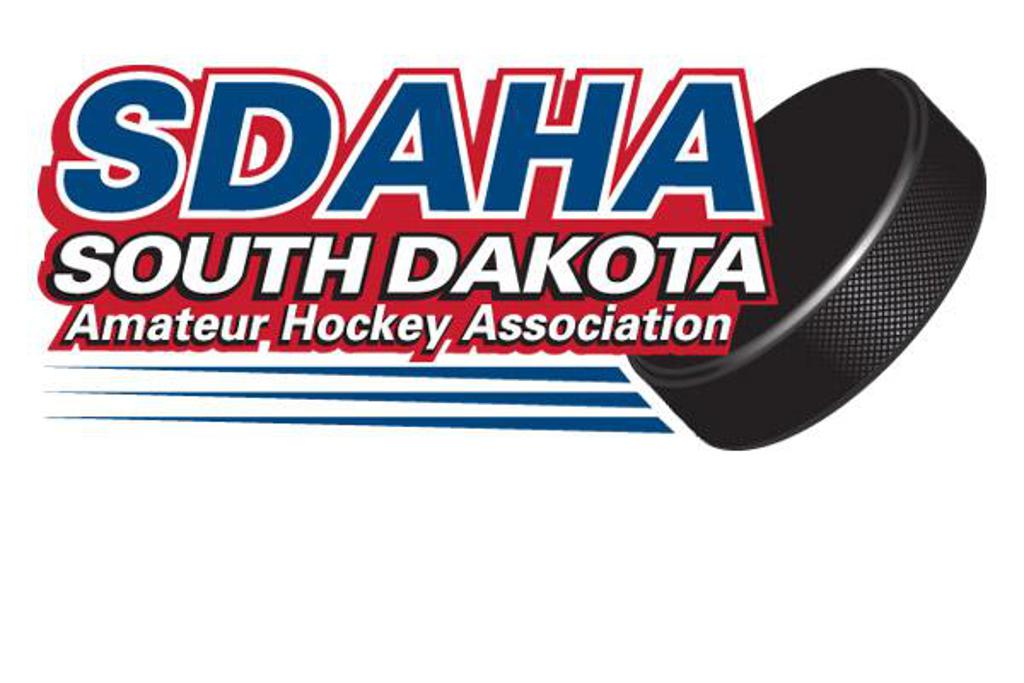 Click on the image to register for summer hockey camps